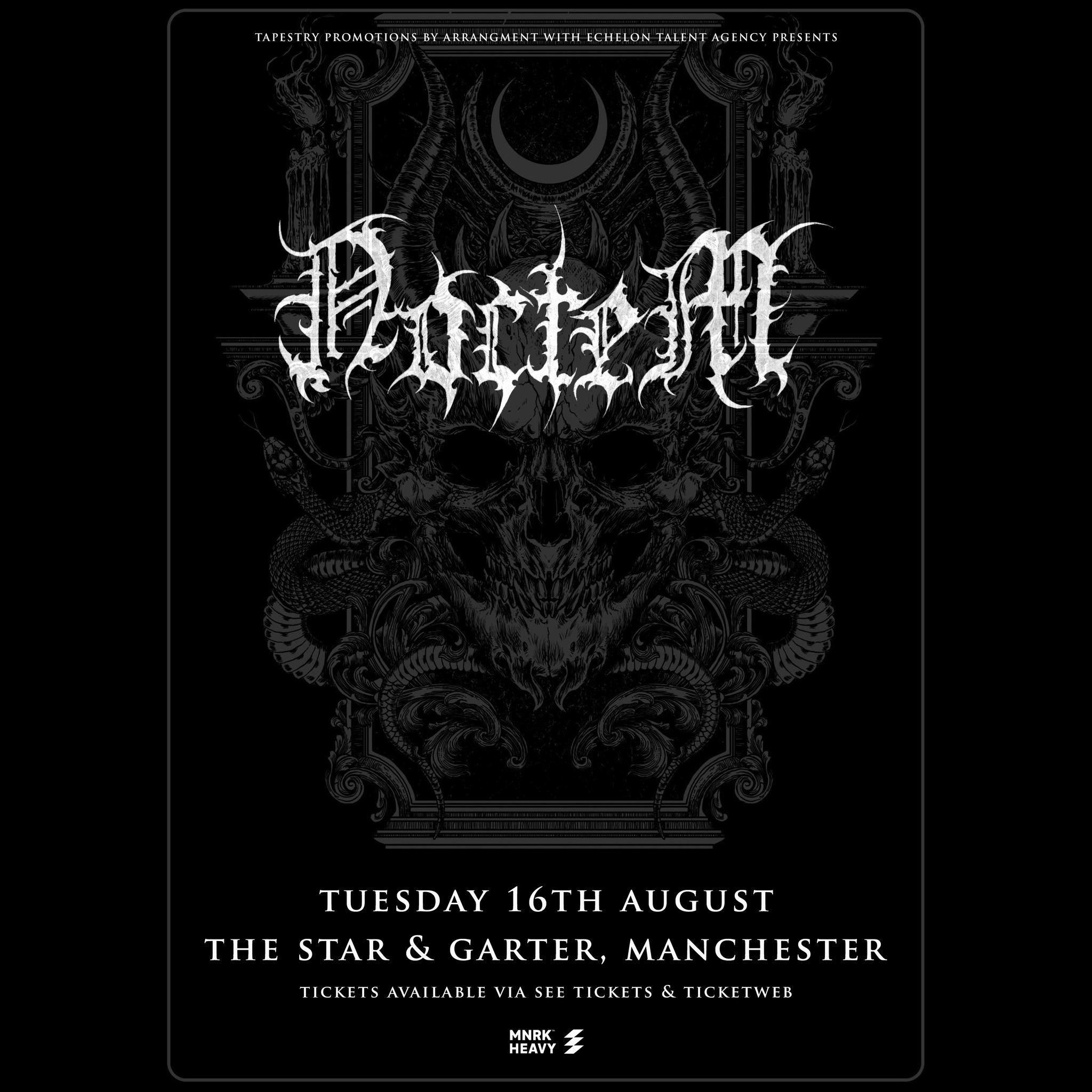 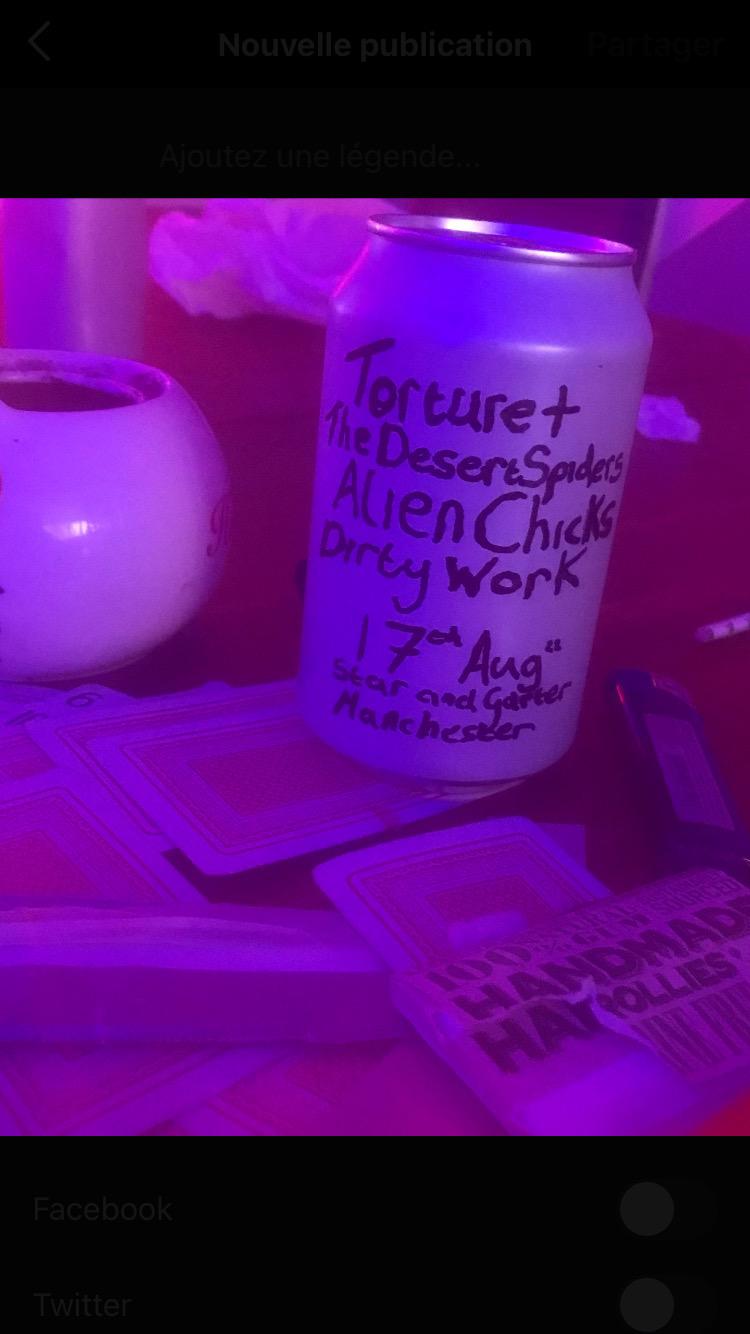 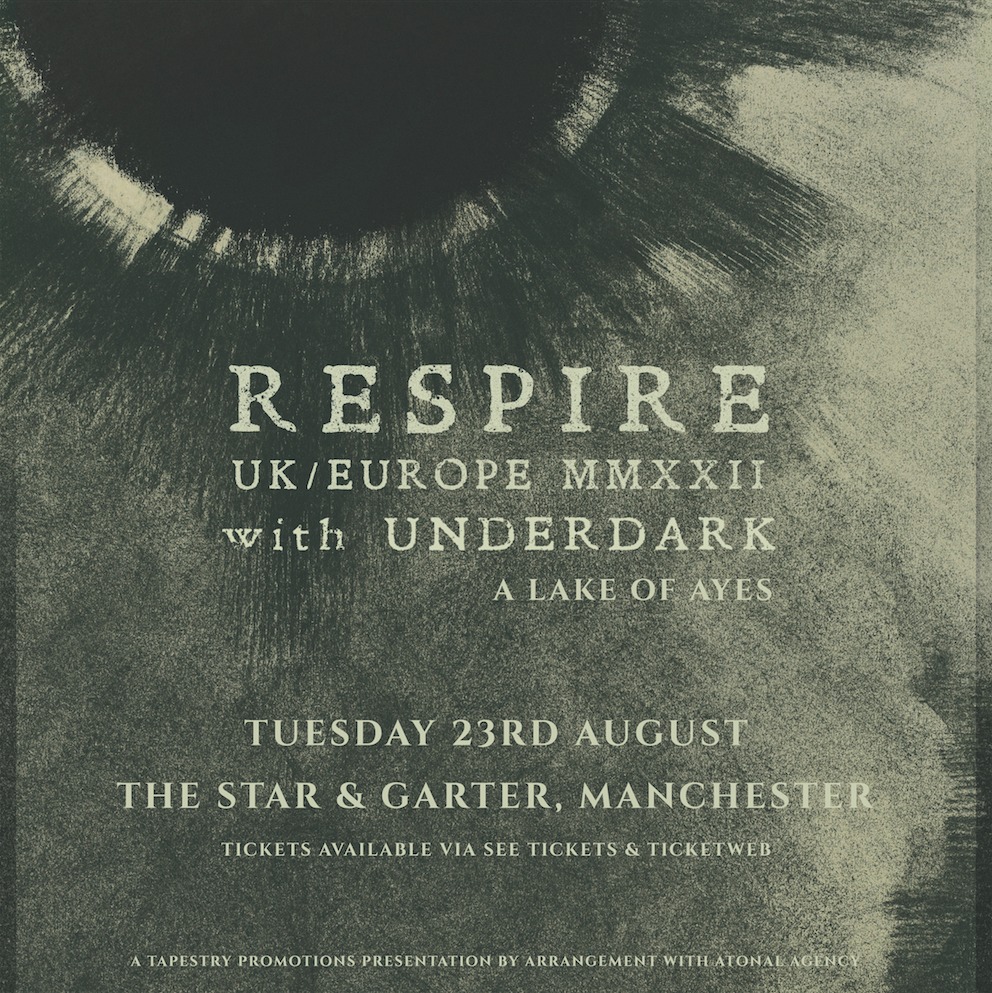 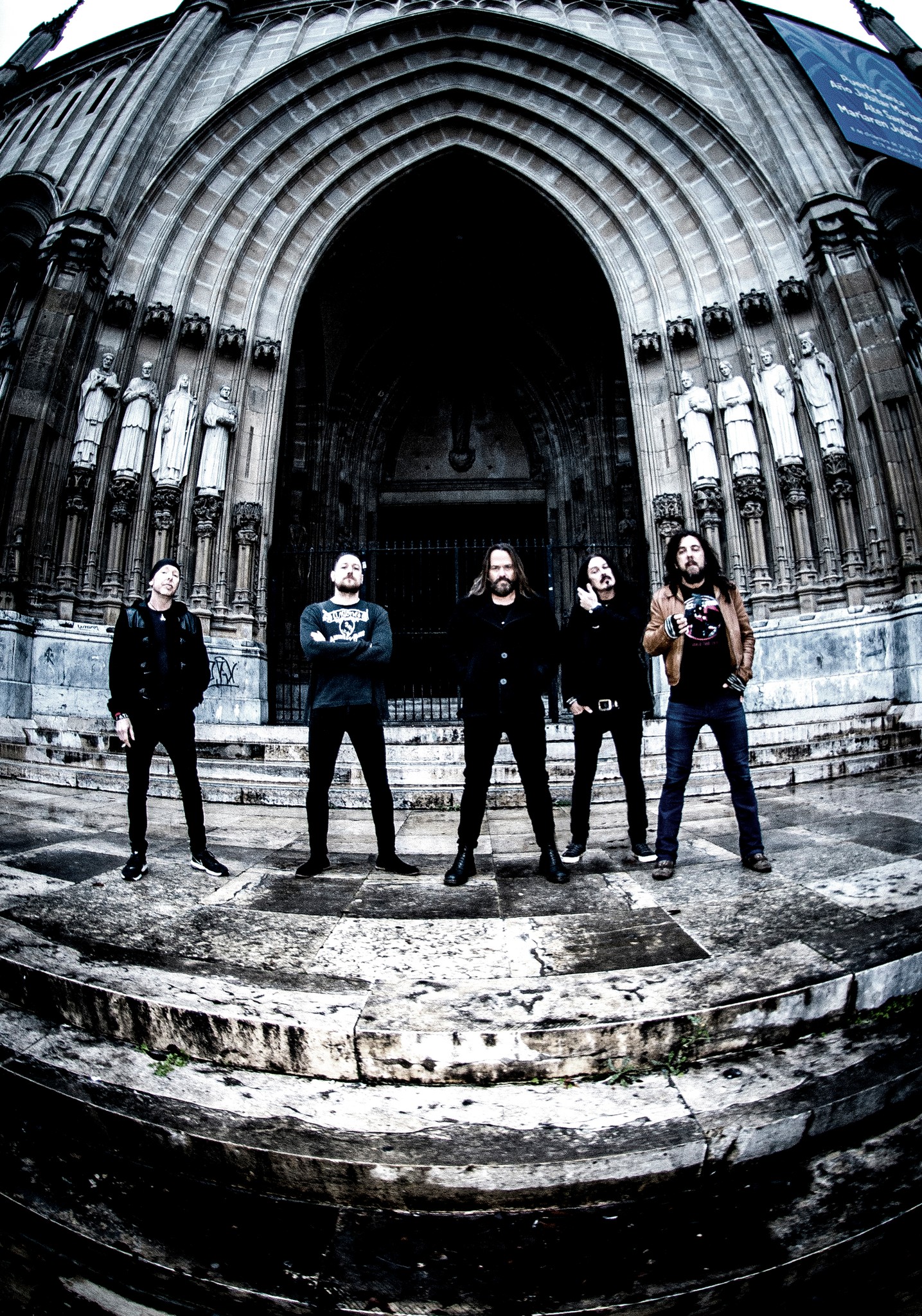 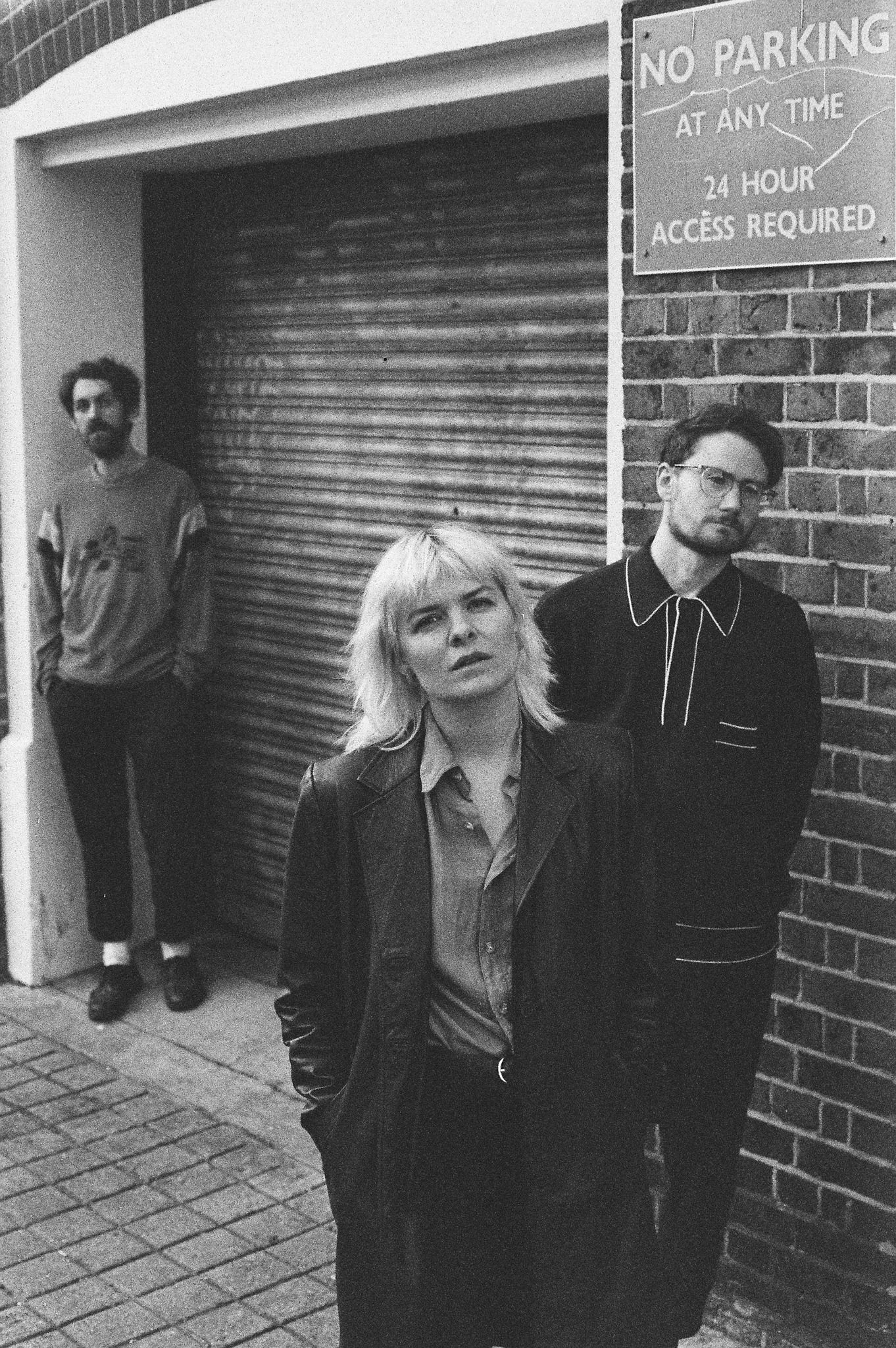 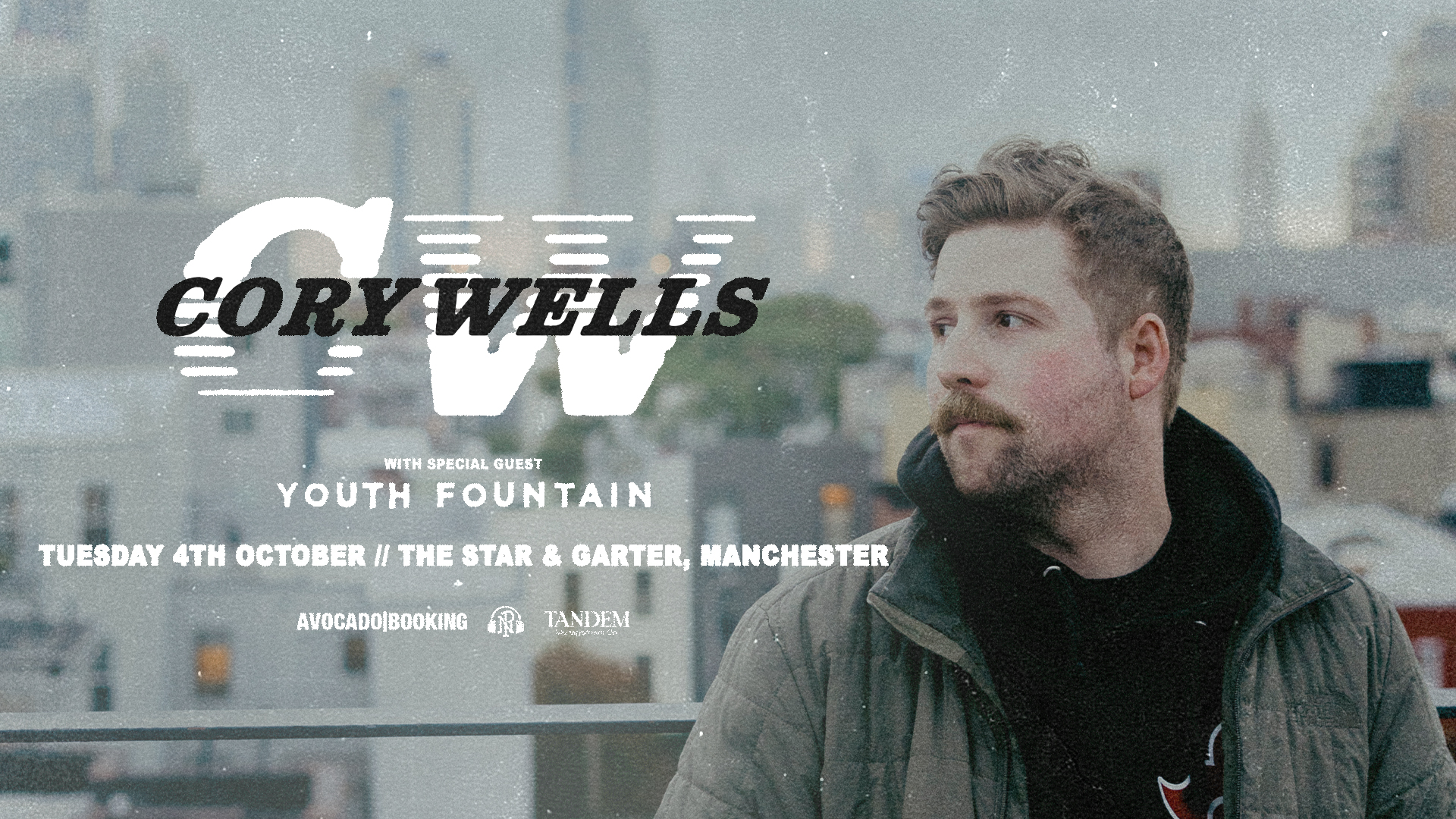 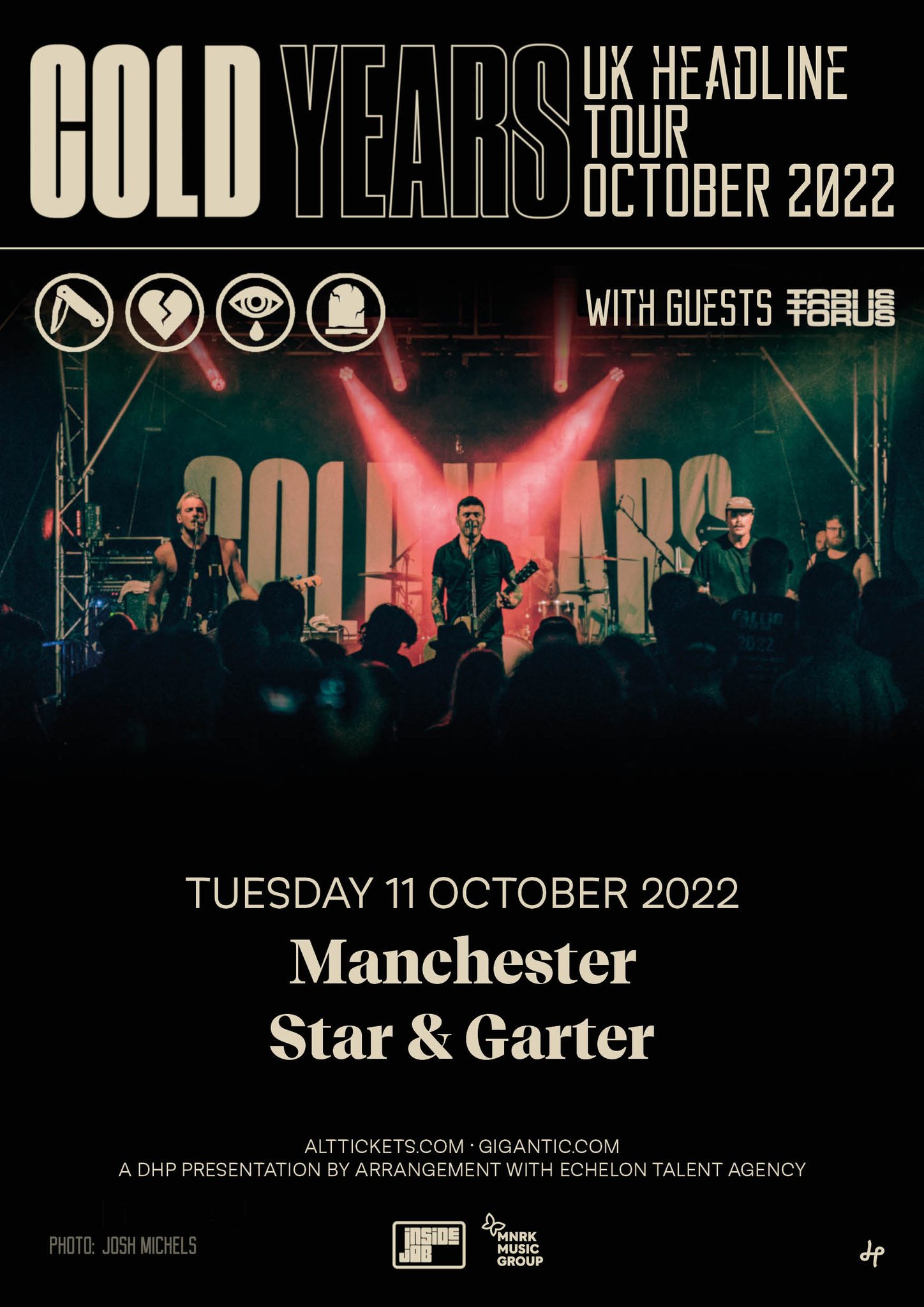 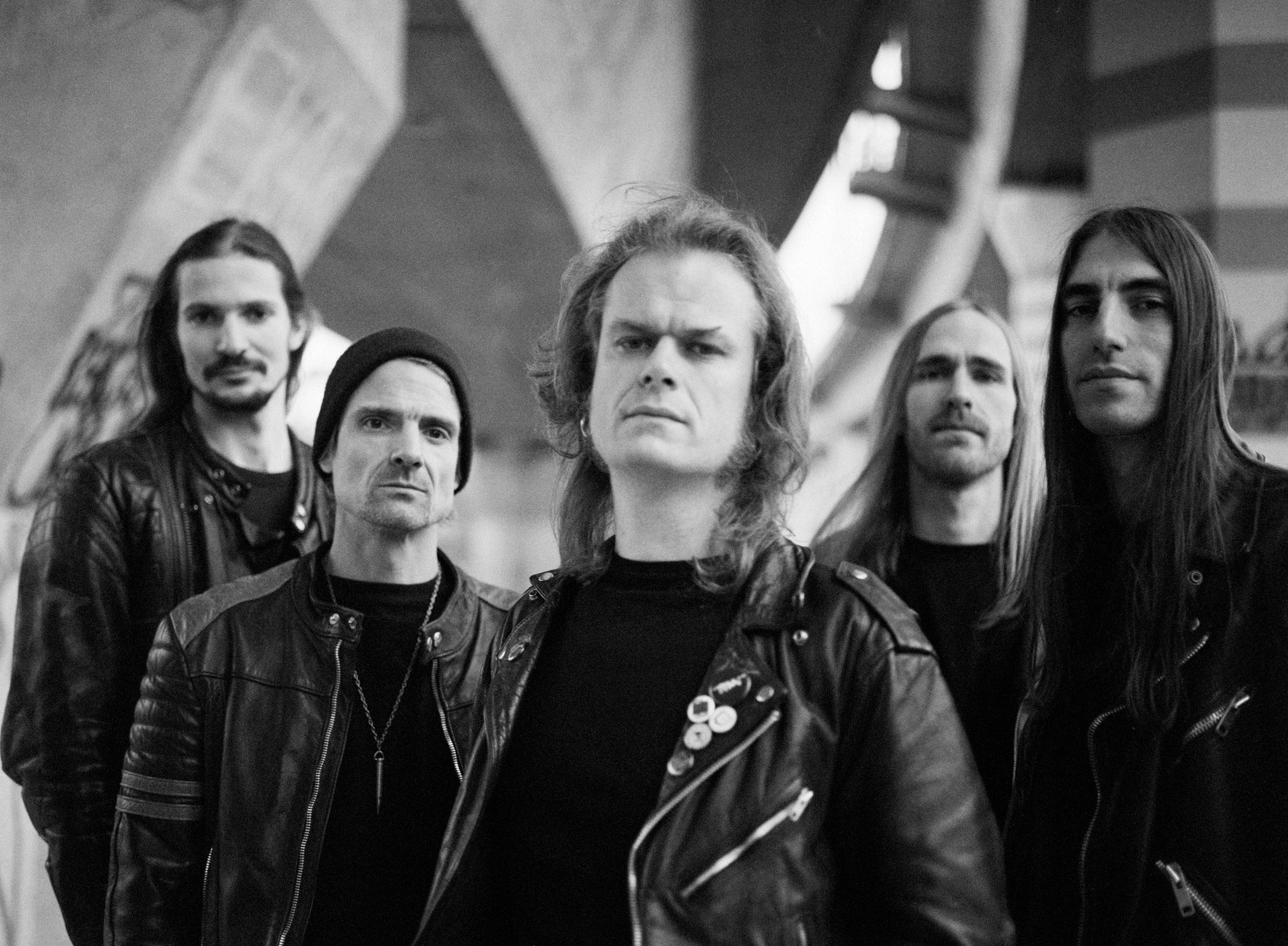 Finding us.
We are located on the Fairfield Street at the rear of Manchester Piccadilly Railway Station. (Use Neild St. in google maps) 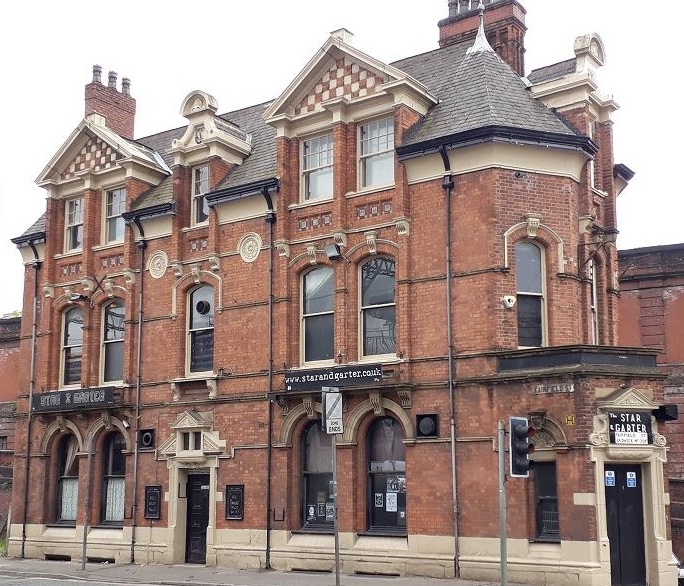 Buses 219, 220, 221 run along Fairfield Street and past the Star & Garter. Alternatively there is the free city centre bus which runs all day long to Manchester Piccadilly Station.

Take the Tram to Manchester Piccadilly Station and follow signs for Fairfield Street. Leave via this exit and turn left, The Star & Garter is right in front of you at the traffic lights.

Make your way to the Fairfield Street Exit by following signs for the Taxi Rank and walk straight up Fairfield Street. The Star & Garter is stood approximately 200 yards from the taxi rank at the traffic lights. 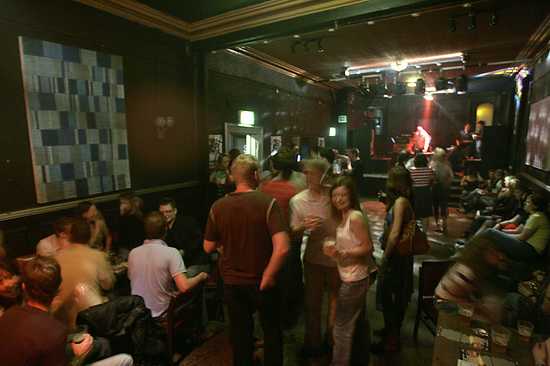 A collection of photos from our Smile event

Photos from the 13th birthdayparty of Smile 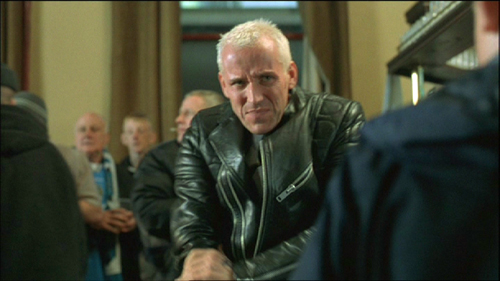 There's Only One Jimmy Grimble

Jimmy Grimble is a shy Manchester school boy. However, through football, and some special boots, he manages to gain the confidence to succeed. 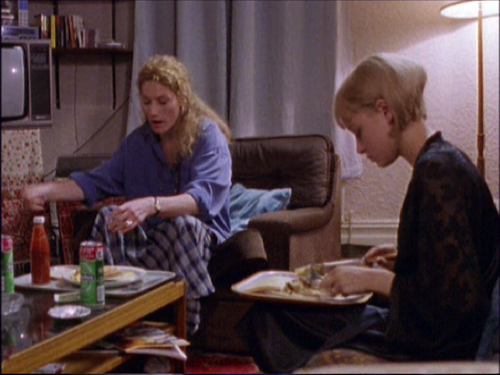 In Bradford, England, several desperate streetwalkers team up to run the business for themselves. They must deal with competition, mobsters, moralists, psychos and cops, but at least now they have each other and a plan. Scenes were filmed in the flat above the Star and Garter and sheets of thick glass were fitted to four windows to deaden the sound from Piccadilly Railway Station opposite. The scene starred Geraldine James and Samantha Morton.

As seen on TV 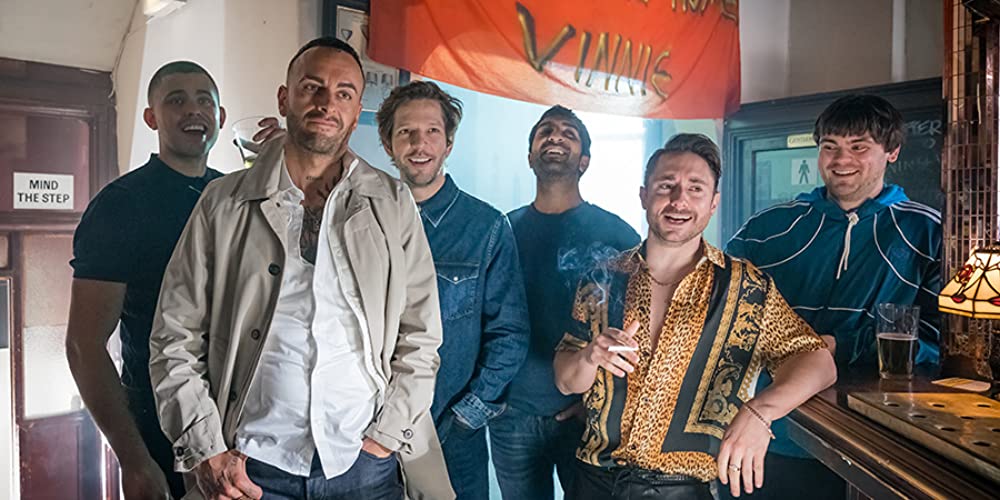 From the show Brassic

From the show It's a Sin click to learn more